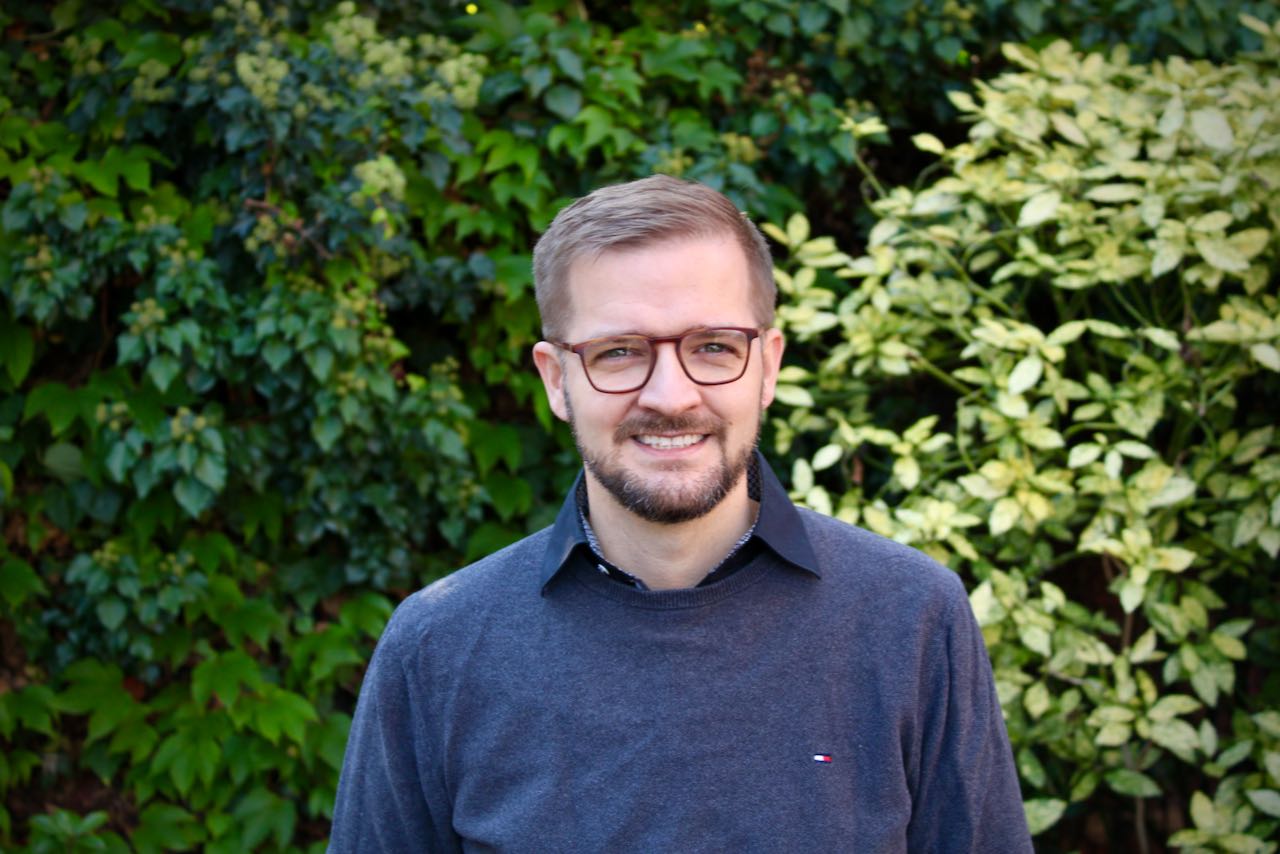 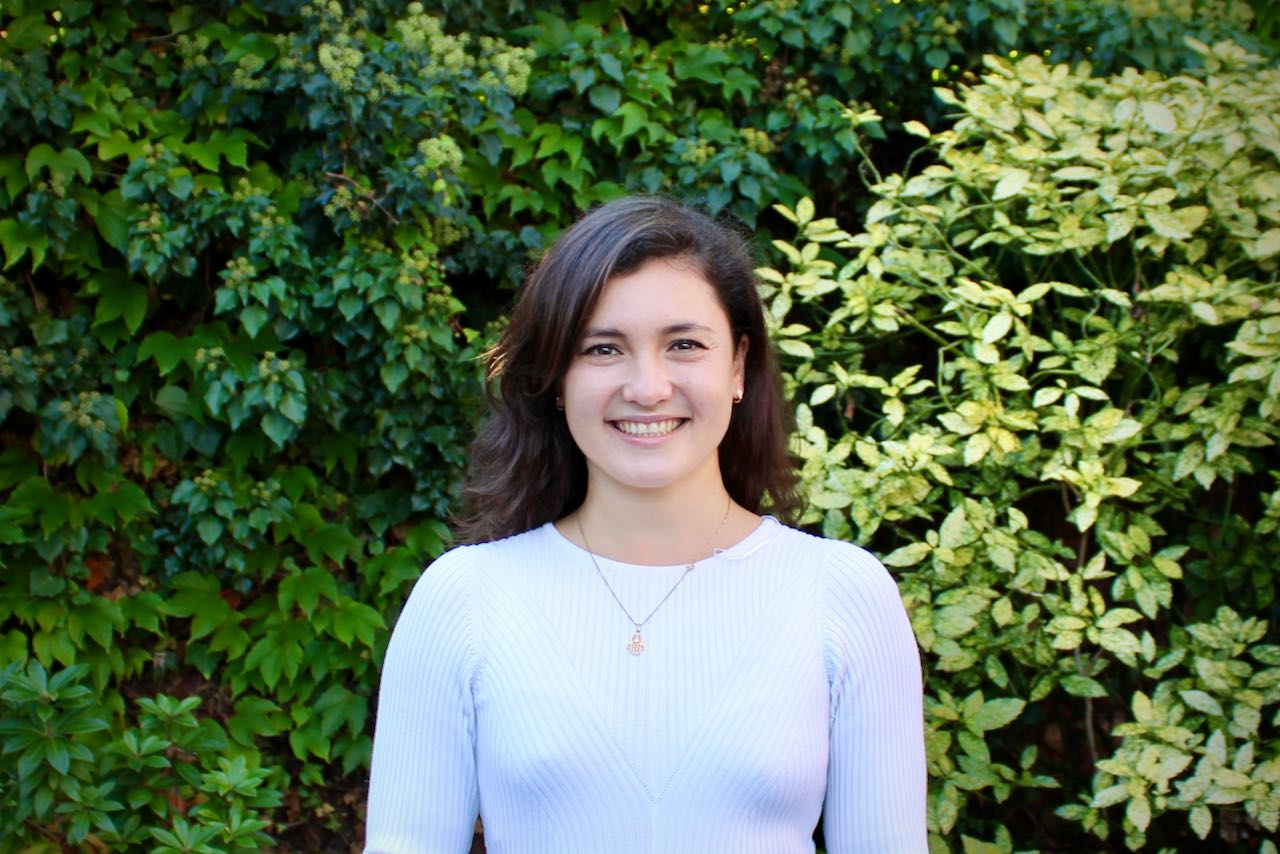 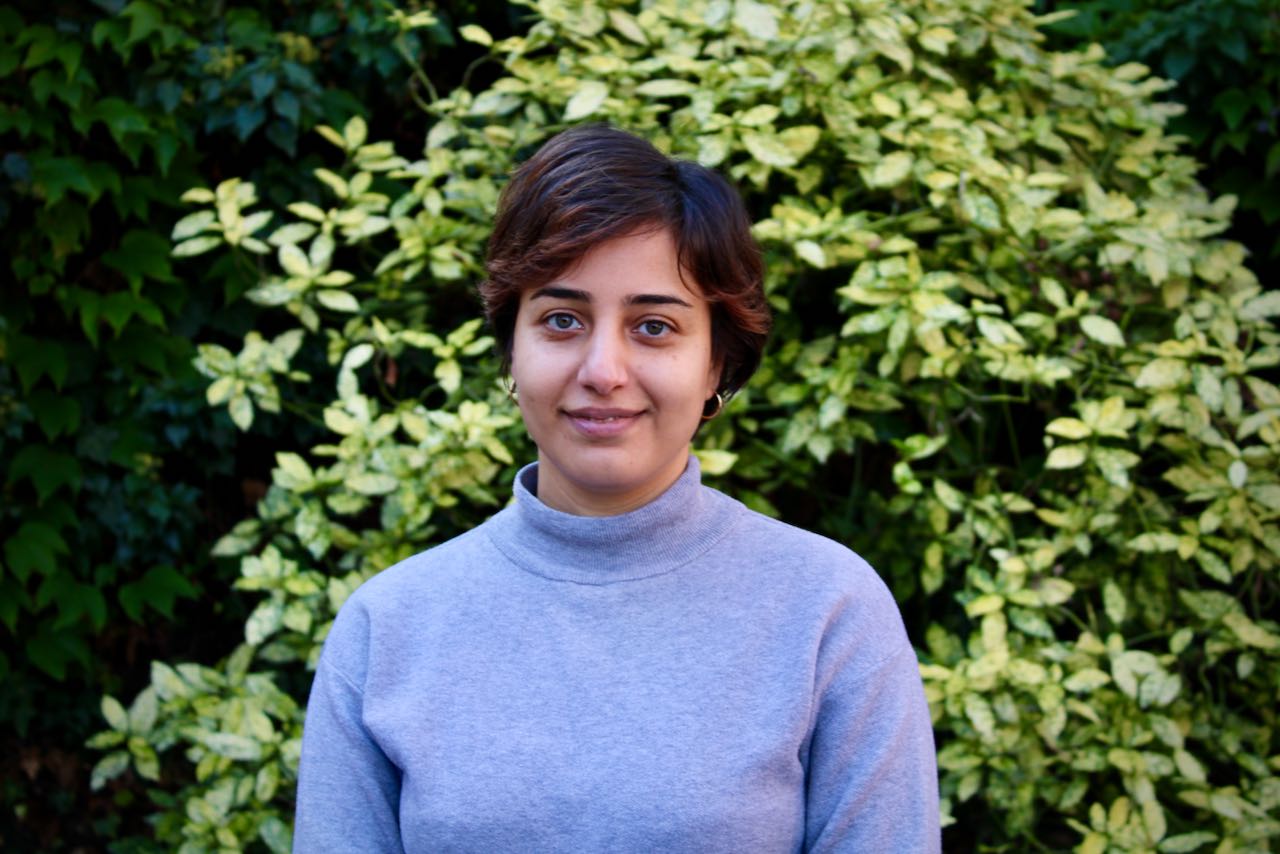 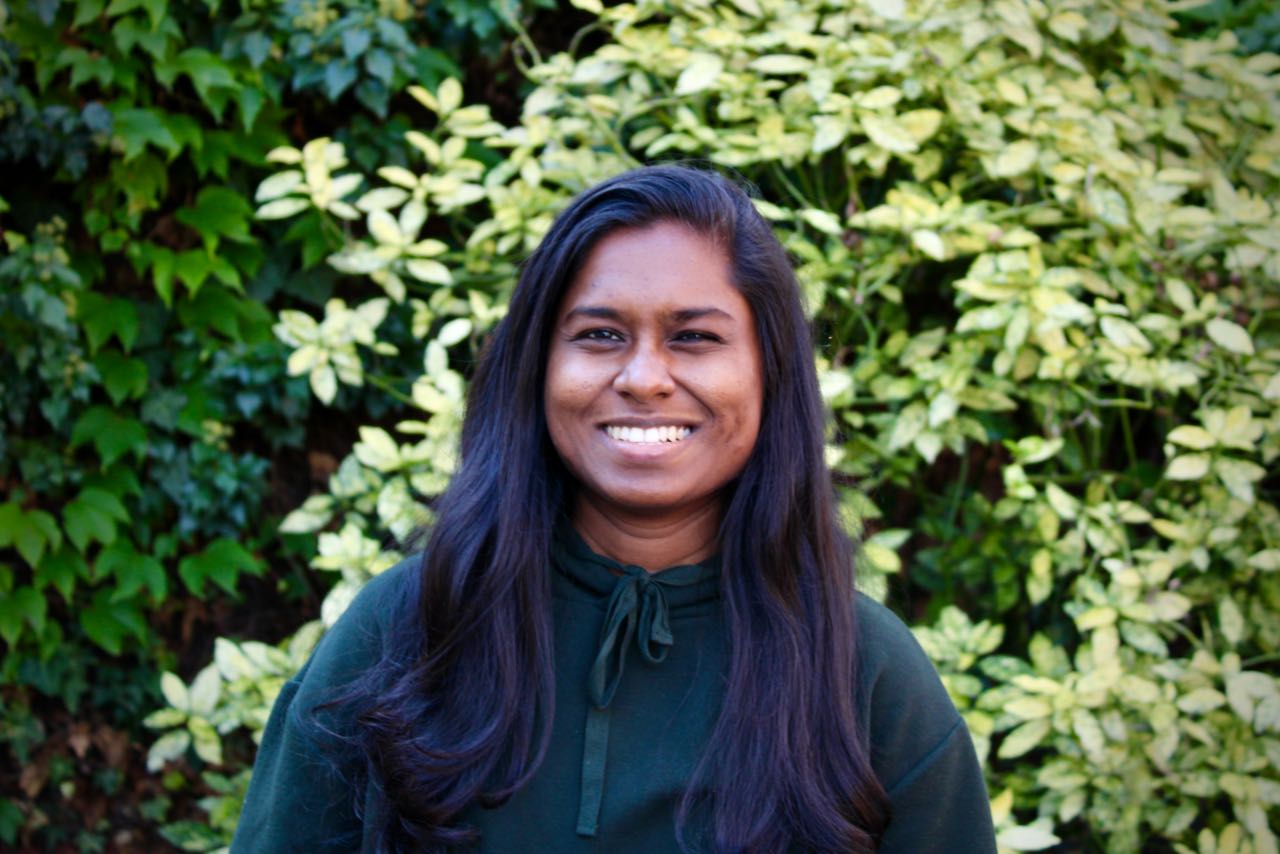 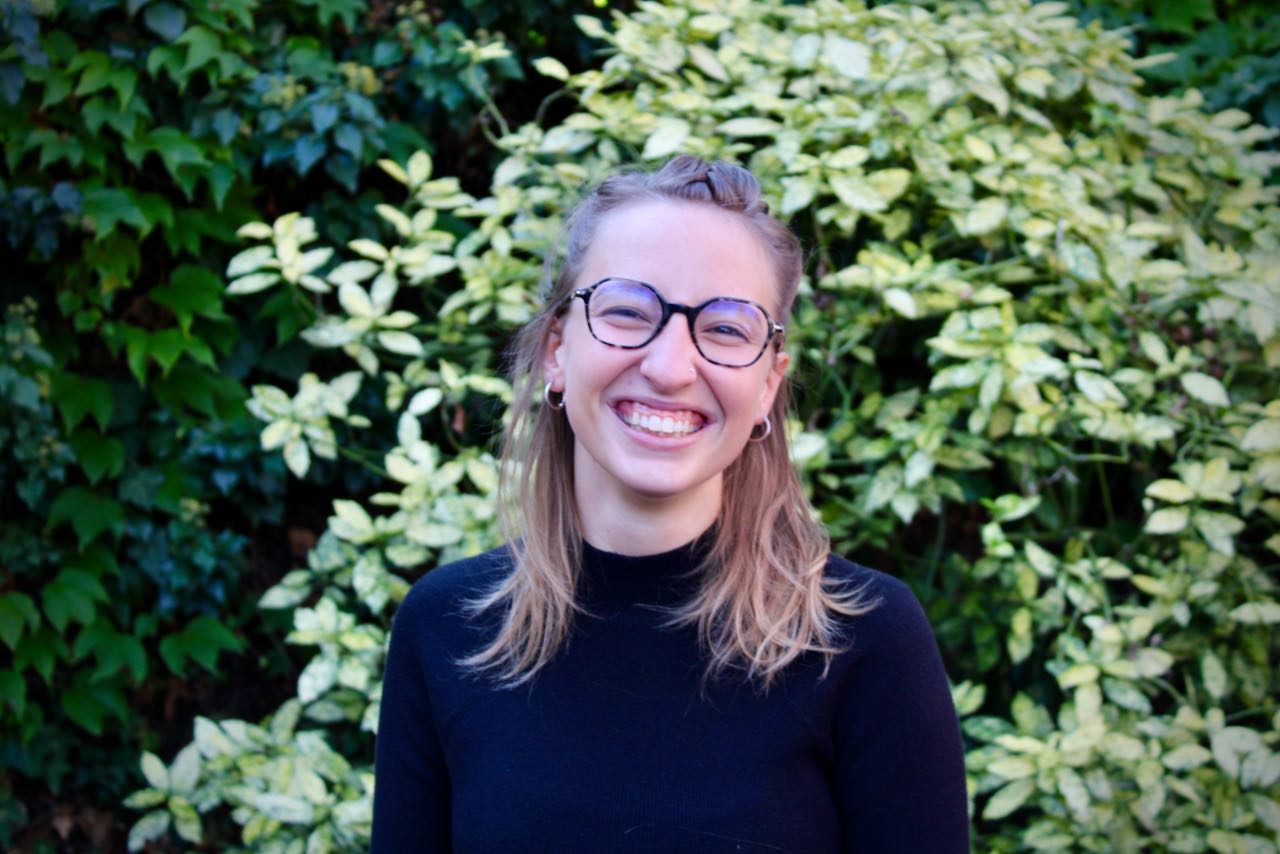 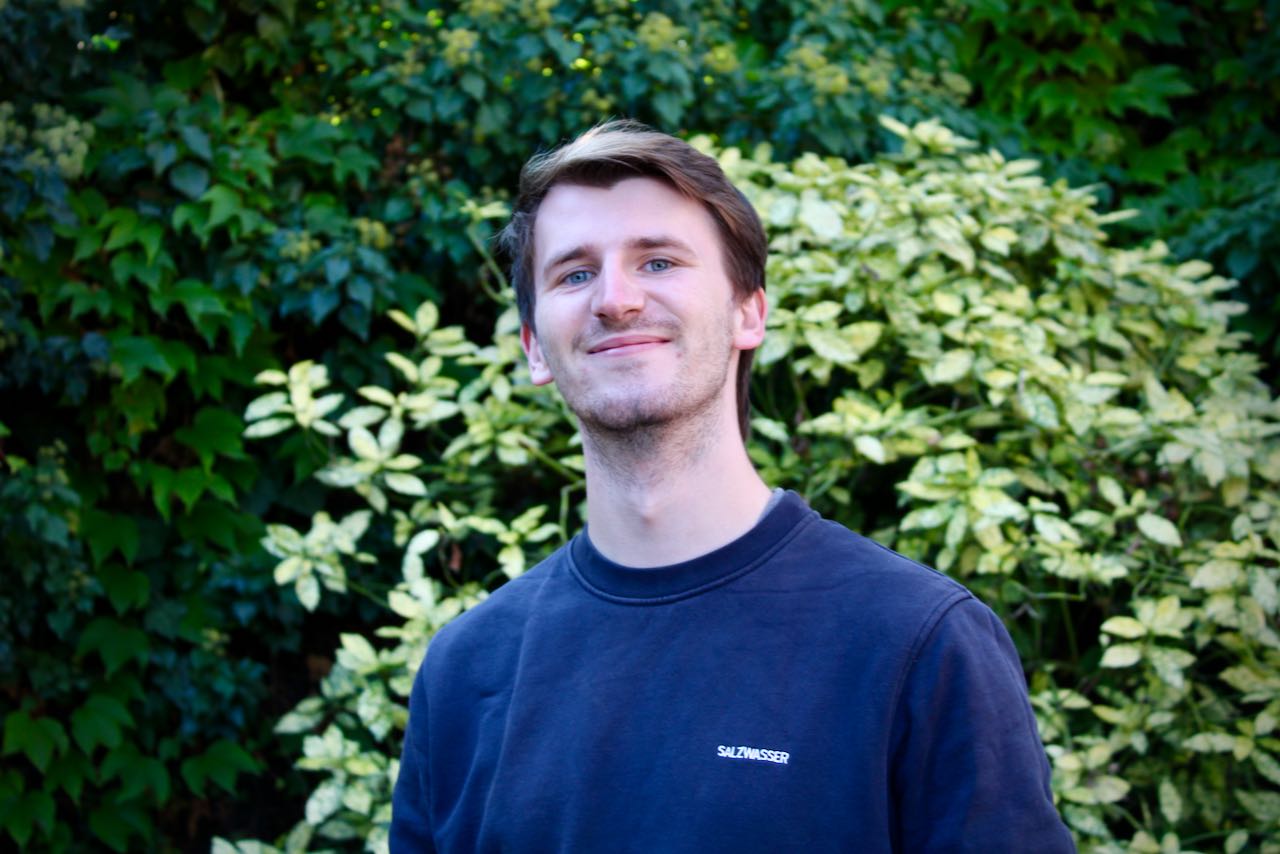 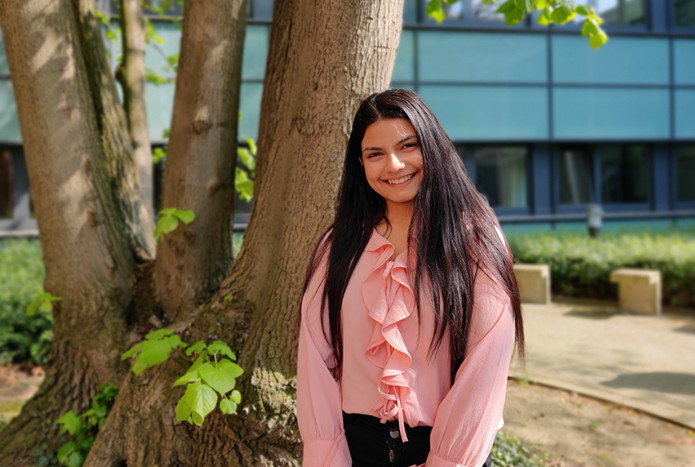 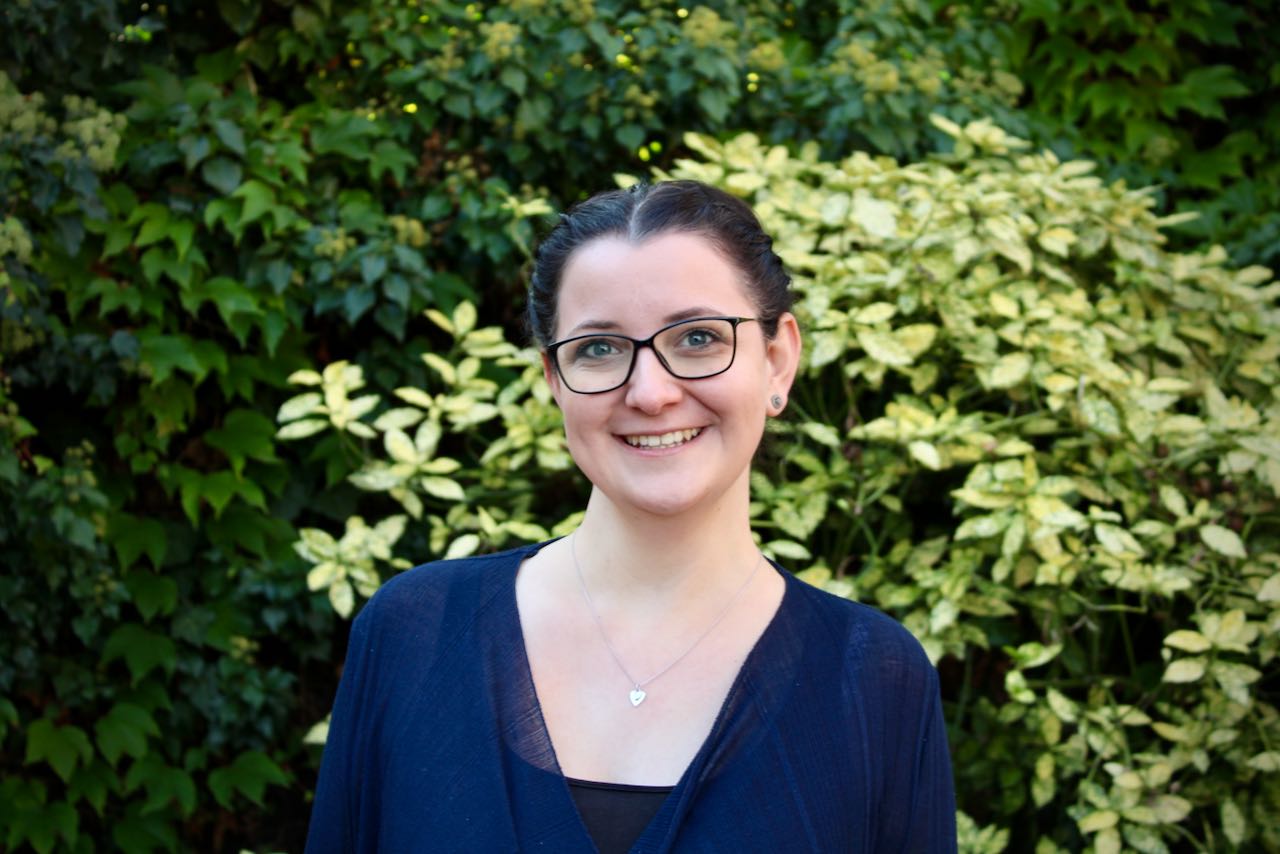 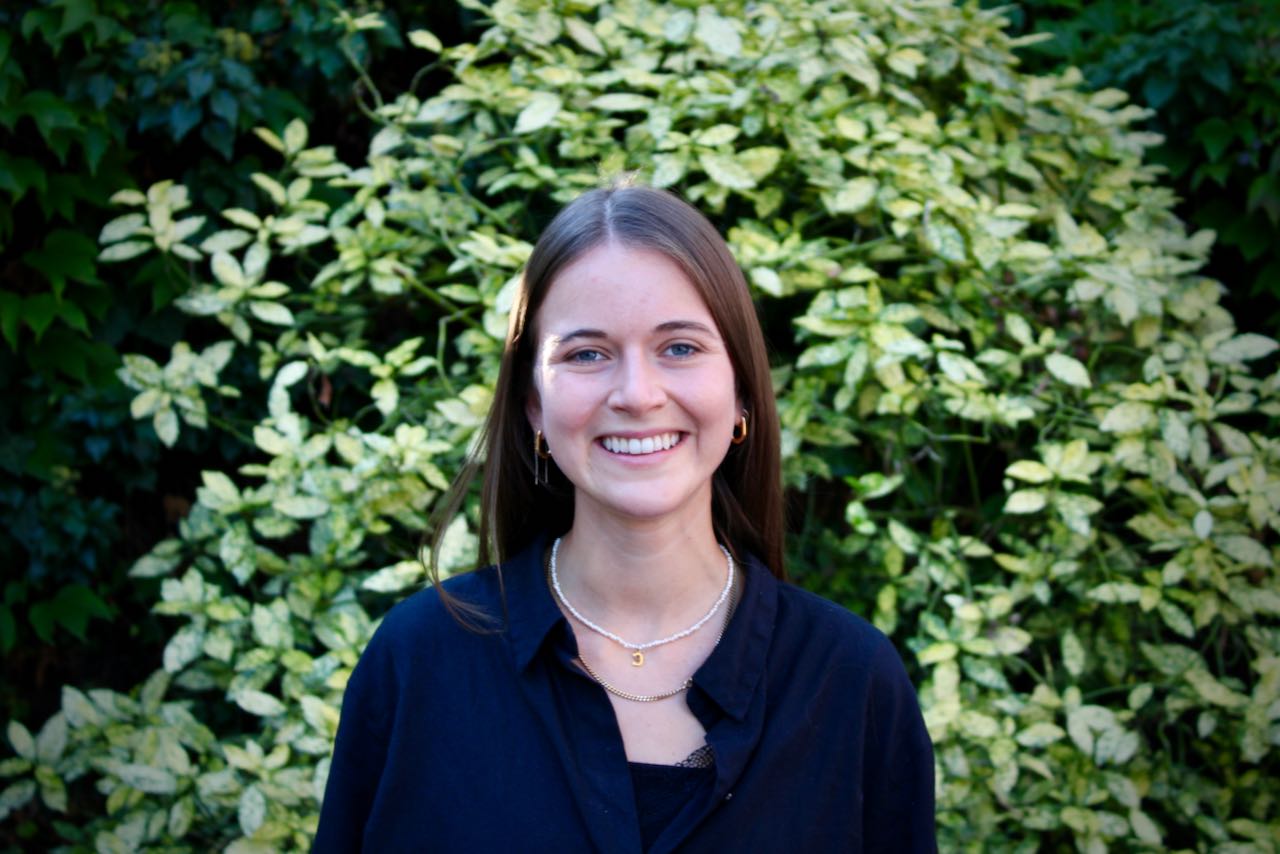 Celine completed her Bachelor's degree in Biology in Freiburg. She then started her Master's degree in Biochemistry at the LIMES-institute in Bonn. Initially, Celine joined the Winter Lab for a rotation, but decided to stay on for her Master's thesis. Her project deals with the identification of lysosomal interactions with other organelles. In her free time she enjoys the sun, time with friends and good food. 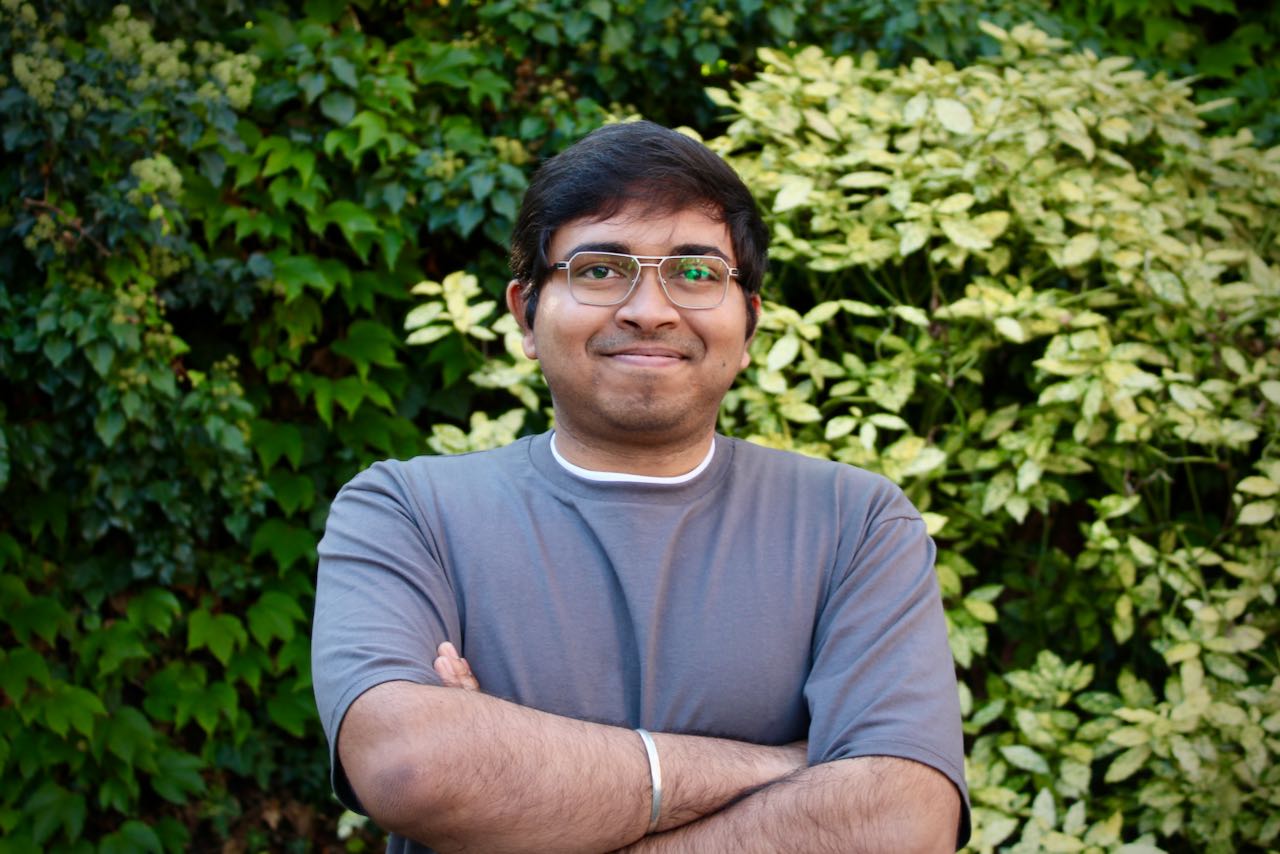 Milash performed his Bachelor's studies in Technology and Genetic Engineering at SRM University in India. In the course of his Bachelor's thesis project, he came to Germany in 2019 to the University of Jena. After graduating, he decided to stay there for his Master’s studies in Molecular Medicine, during which he developed an interest in mass spectrometry. This is how he discovered the Winter Lab, and after coming for an internship in 2022, he extended his stay for his Master's thesis project. He is exploring lysosomal signaling by molecular biology and mass spectrometry-based proteomics. In his leisure time, he loves to hike and take scenic photos. 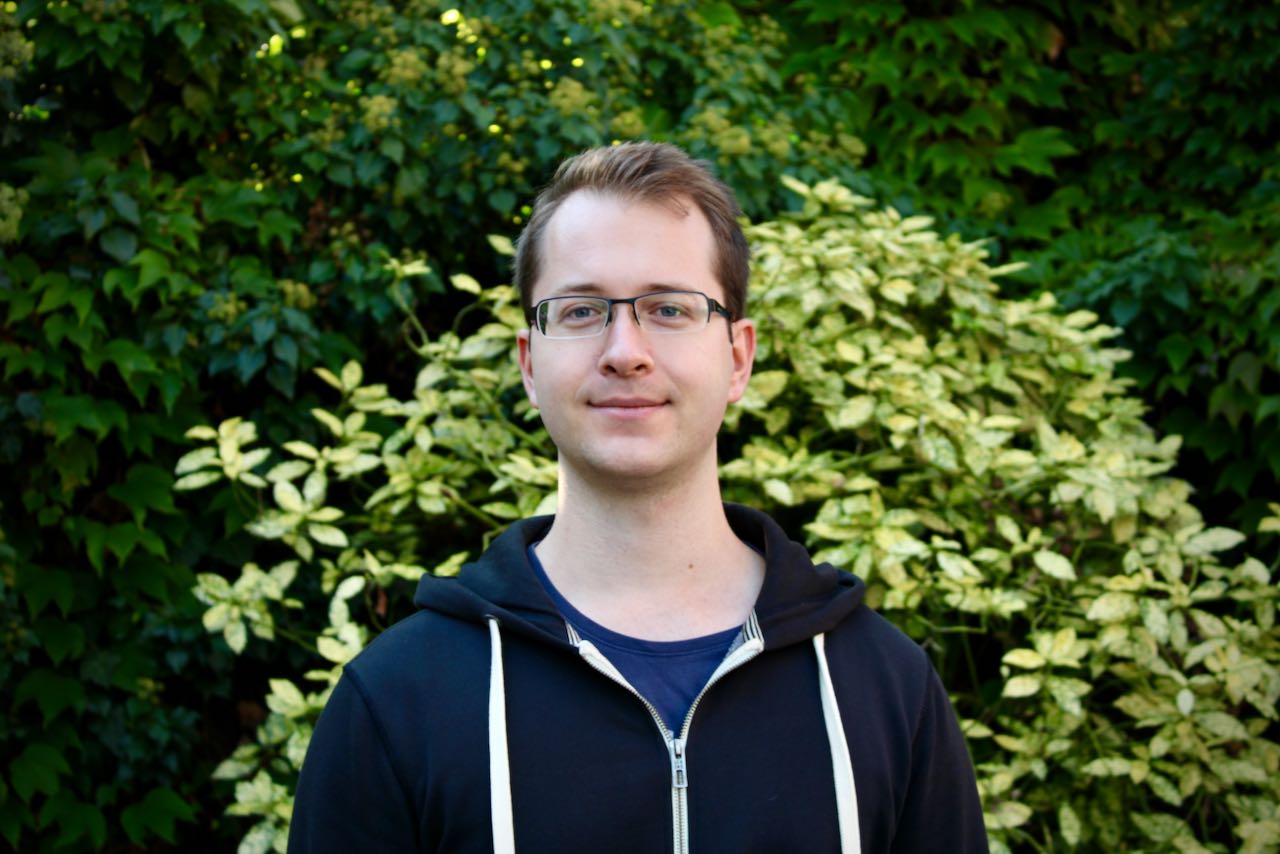 Alex performed his Bachelor's studies in Biology at the University of Bonn. Shortly after, he continued with his Master's studies in Biochemistry at the LIMES institute, which is also located in Bonn, and joined the Winter lab for his Master's thesis. His project deals with the investigation of the regulation of lysosomal signaling. When Alex is not in the lab, he loves to read books or to hang out with friends.